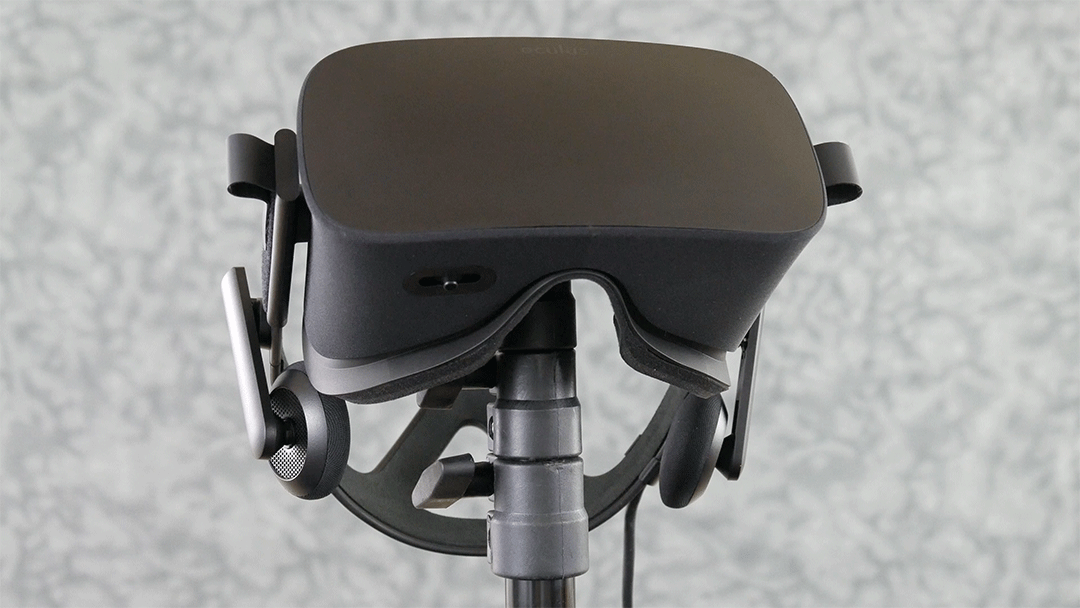 Specialized terminology is thrown around left and right in virtual reality conversations. I remember when I first started researching VR, and this language was really intimidating.

I wish I’d had exactly the guide you’re about to read. It’s not totally comprehensive, but it’s more than enough for you to hold your ground when talking to other VR enthusiasts. Here are the most common terms and acronyms you’ll encounter, in-person and online, when talking about virtual reality:

ATW – Asynchronous Time Warp: This is specific to the Oculus Rift. If your computer begins working too hard, which can happen pretty easily with something as hardware-intense as virtual reality, it can begin dropping frames. This issue results in choppy video playback (a very, very bad thing that can cause serious motion sickness in VR). 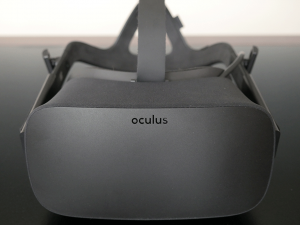 ATW prevents this from happening by “filling in” the space between dropped frames with intermediary frames. You might still notice that playback feels a bit sluggish, but you’ll avoid teleporting around the video game due to dropped frames – all thanks to ATW.

Constellation: This is the term used for Oculus Rift’s tracking system. It’s composed of motion-tracking cameras and infrared sensors on your headset and, eventually, motion controllers.

Fresnel Lenses: Pronounced “Fre-nell,” these are the lenses being used in virtual reality headsets. They serve several purposes; most importantly, they allow your eyes to focus on a screen that’s merely centimeters away from your face. 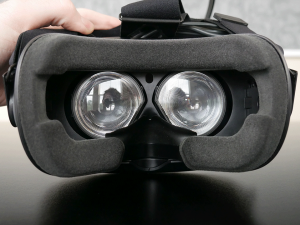 Fresnel lenses in the HTC Vive

God Rays – This is a type of glare sometimes seen in virtual reality headsets, most commonly visible on scenes that have dark backgrounds with high-contrast objects in the foreground, such as a white hourglass on top of a pitch-black loading background.

God rays and glare issues have been minimized in today’s consumer versions of premium VR headsets, although you’ll still notice them occasionally (not often enough to break immersion for the vast majority of users).

IEM – In-Ear Monitors: This is what HTC calls the headphones that ship with the Vive. Really, they’re just ear buds. So whenever you read IEM, just think about ear buds. 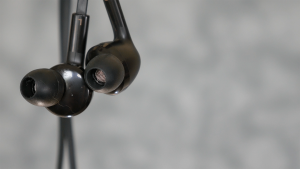 Lighthouse Chaperone System: This is the tracking system used by the HTC Vive, sometimes abbreviated “LCS.” It’s composed of two base stations, known as “lighthouses,” which constantly scan the room from opposing corners using infrared waves.

Whenever you get close to the edge of your play area (which is assigned during the setup process), a grid will appear in front of you on the headset to prevent you from running into furniture, punching walls, breaking TVs, etc.

SDE – Screen Door Effect: Imagine looking out upon a vast landscape, but there’s a screen door right in front of you. That’s what the screen door effect refers to, and it’s caused by being able to make out a virtual reality screen’s individual pixels.

This has been largely eliminated in today’s premium virtual reality headsets, but it’s still visible if you deliberately search for it.

That covers all of the vocabulary and acronyms you need to know not only for this buying guide, but for anything you read about VR. Now let’s talk about the current state of virtual reality >>